It was a mixed start to the day. Bitcoin fell to an early morning low $10,674.2 before finding support.

Coming up short of the major resistance levels, Bitcoin slid to a late afternoon intraday low $10,654.0.

The near-term bullish trend remained intact, in spite of the latest pullback. For the bears, Bitcoin would need to slide through the 62% FIB of $6,400 to form a near-term bearish trend.

The Rest of the Pack

Across the rest of the majors, it was a mixed day on Tuesday.

It was a bullish day for the rest of the majors.

Elsewhere, it was a mixed start to the day.

It was a bearish start to the day for the rest of the majors, however.

At the time of writing, Binance Coin was down by 1.18% to lead the way down.

For the Bitcoin Day Ahead

Bitcoin would need to avoid a fall through the pivot level at $10,800 to bring the first major resistance level at $10,945 into play.

Support from the broader market would be needed, however, for Bitcoin to break back through to $10,900 levels.

Barring an extended crypto rally, the first major resistance level and resistance at $11,000 would likely cap any upside.

In the event of a crypto breakout, Bitcoin could test the second major resistance level at $11,035 and resistance at $11,100 levels before any pullback.

Barring an extended crypto sell-off, however, Bitcoin should steer clear of sub-$10,600 levels. The second major support level sits at $10,565. 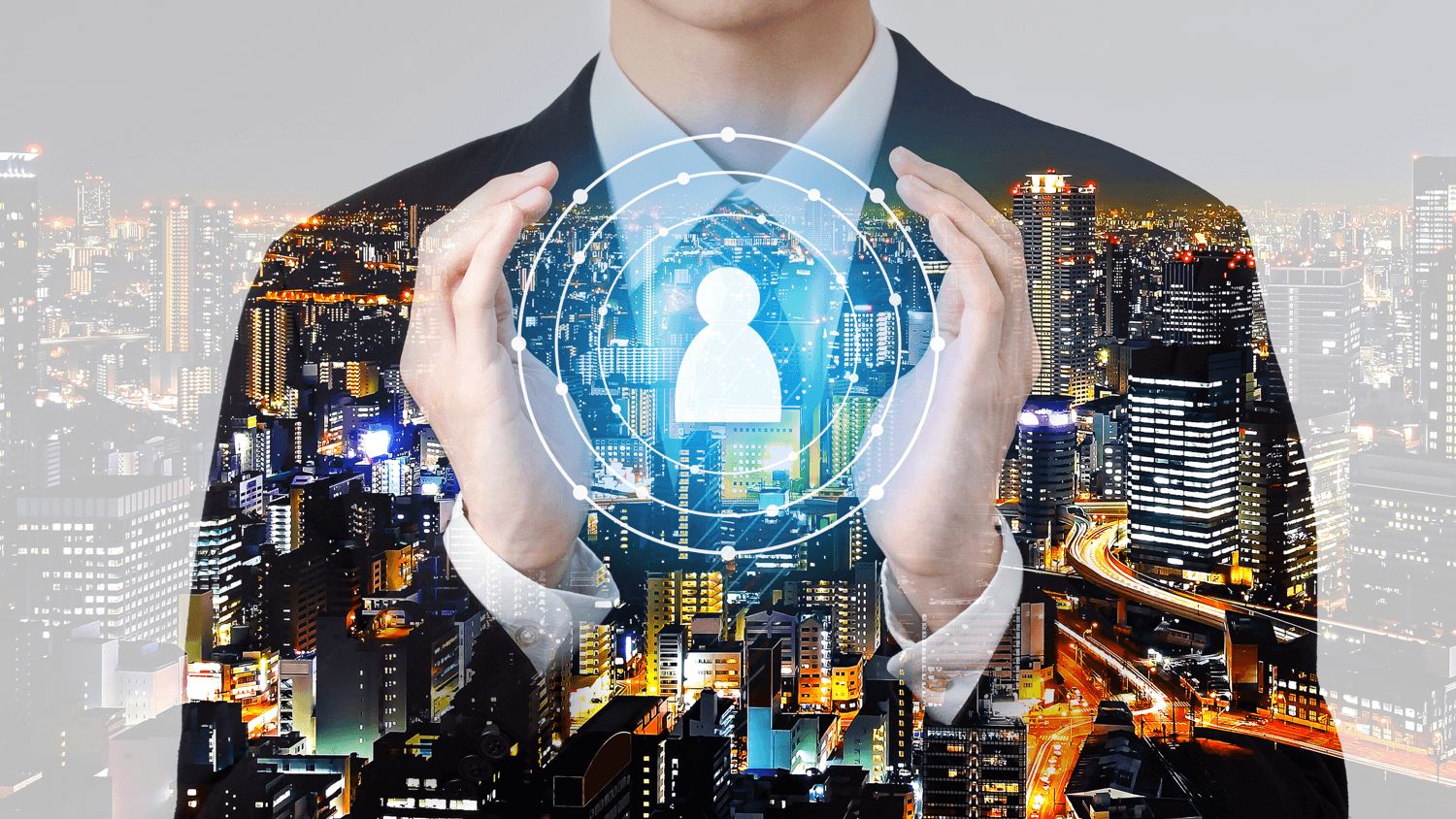 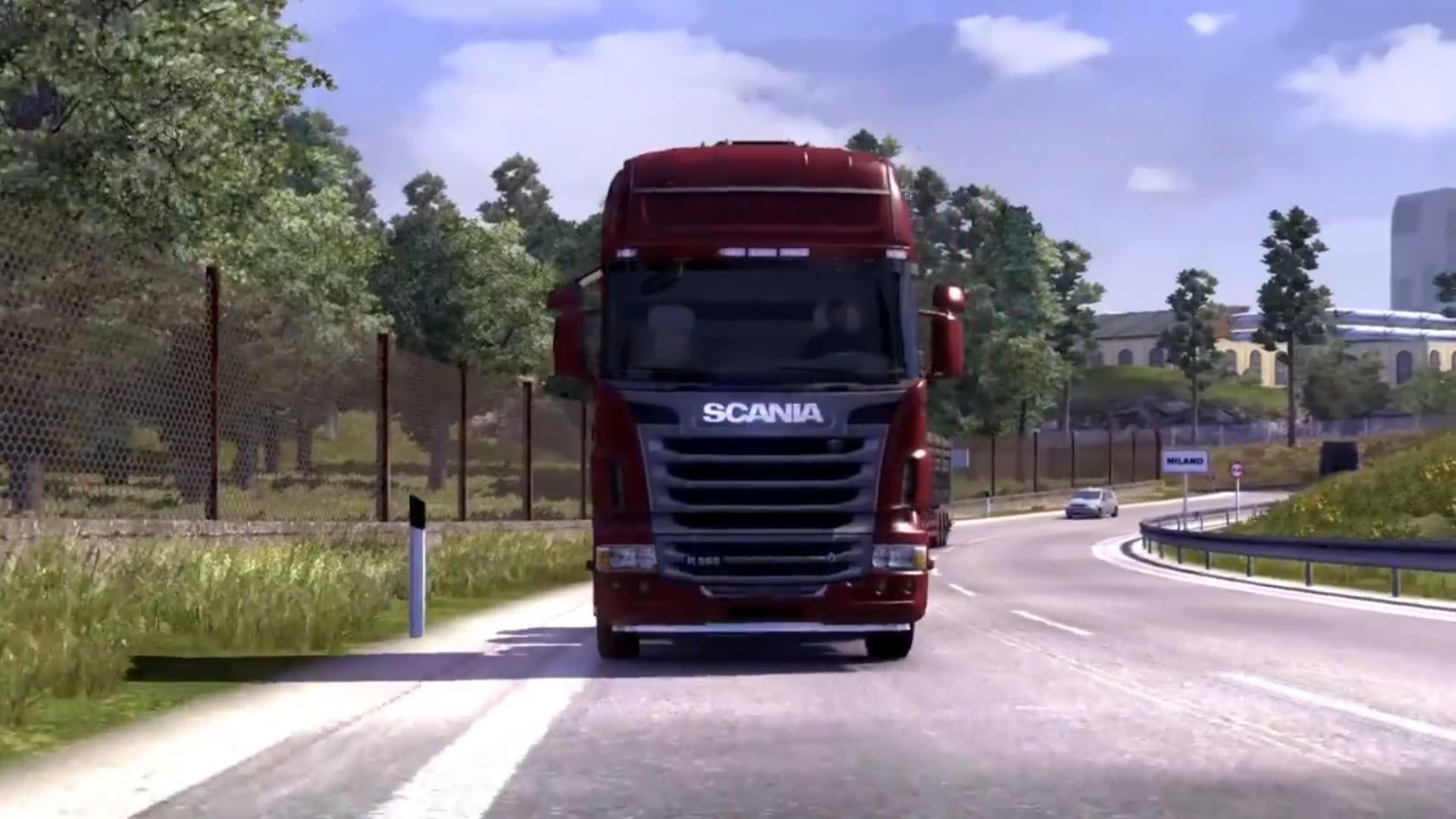